“Good read. Intense drama, real characters, creative introspective theme, interwoven with the reality of war in our time. Characters become a part of your reality that you are reluctant to let go of when the story ends… Worth your time!”

“Wow! As a former Army Officer who served in Bosnia and Korea, I had my doubts before reading this. But, lo and behold, the author absolutely nails it!“

“DYLAN'S DIVIDE is pure magic…A roller coaster ride through the spiritual spaces of a soldier's life out of balance. Orsak magically turns the chaotic horror created by war into a warm heart-driven juicy journey. Bloody brilliant- moved me to tears!“

“This is a book to share and discuss with others. It is a book for our times and for generations to come. It knows deep pleasure and delights in hilarity and solemnity alike.“ 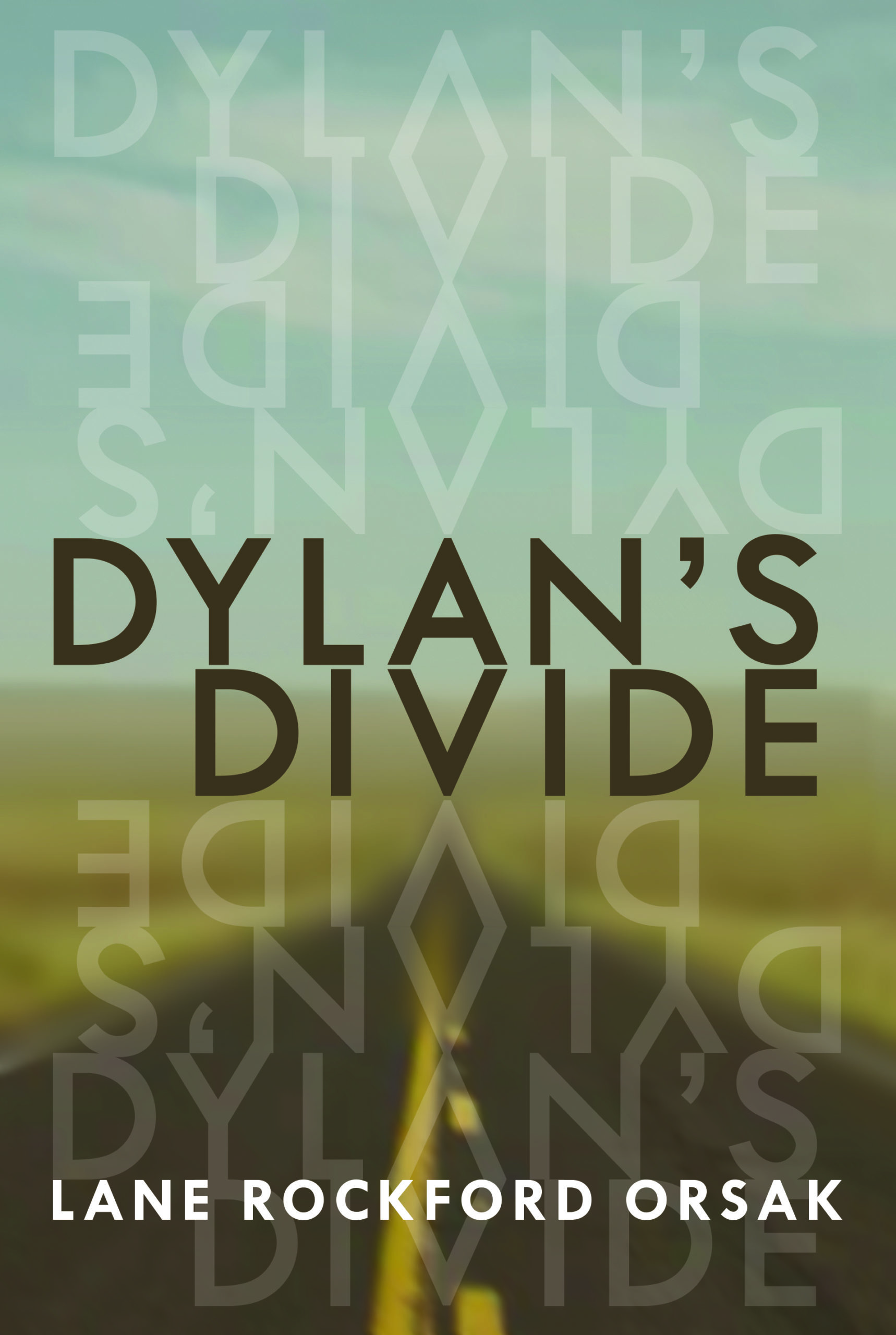 Dylan “Books” Griffith isn’t the first soldier to lose friends in Afghanistan. Or the first to be sent home wounded. Nor is he the first to find it hard to find his way in the civilian world, despite his short time of deployment. But when alcohol, drugs, and sex can’t wallpaper over his deepest wounds, Dylan embarks on a quest to save himself and search for deeper meaning—by way of a vision-quest trip by motorcycle across the Southwest to the Hopi tribal home of a fallen comrade. What he finds there astonishes him—but who and what he encounters along the way stirs his soul in equal measure.

DYLAN’S DIVIDE is a story with familiar themes, but a wholly unique story, infused with the heat of passion and the heart of an underdog—and a hope that burns brighter than the high-noon highways of the Southwest.

The character “Dylan” is inspired by a young Army veteran, David Griffin, I met at Starbucks. He agreed to an interview. Shortly after, he rode on his motorcycle 1,100 miles to meet my wife and I and visit the Hopi Reservation for research. It was a magical introduction to the Hopi culture. Our guide Gary Tso was amazing and inspired many aspects of the character “Mikey.” I interviewed a seasoned Army Ranger, C. Heck, and he shared his personal journal with me. It gave me the deepest understanding of the intensity of service and the importance of the brotherhood created by their “team.” Malalai Joya’s book, “A Woman Among Warlords” gave me a deeper understanding of the utter complexity of the Afghan State and the rough and tumble world of politics, power, and the difficult role for women. Rory Stewart gave me a tremendous insight to the Afghan villagers in his book, “The Places In Between” whereby he actually walked across Northern Afghanistan and recorded his journey. He is now a Member of Parliament in the United Kingdom. I have sent a copy of Dylan’s Divide both to the House of Commons, and to the Hopi Reservation. Somehow, I feel there is poetry in that…