“It was one of those books I had to read slow because it was so funny, I loved the characters so much, and I didn't want my time in their world to end.”

“Barbella was a fast-paced read and one I thoroughly enjoyed. The story has a unique/eccentric sense of humor to it and all the characters are emotionally engaging. Definitely re-reading this one.“

“Barbella is an engaging adult novel that honors diversity, humor, compassion, perserverance, and courage. Attributes I think we should strive for every day. Enjoyed every minute reading this fast moving story.”

“I loved the crazy story from beginning to end! I recommend this book to anyone looking for an escape from a dreary life.“ 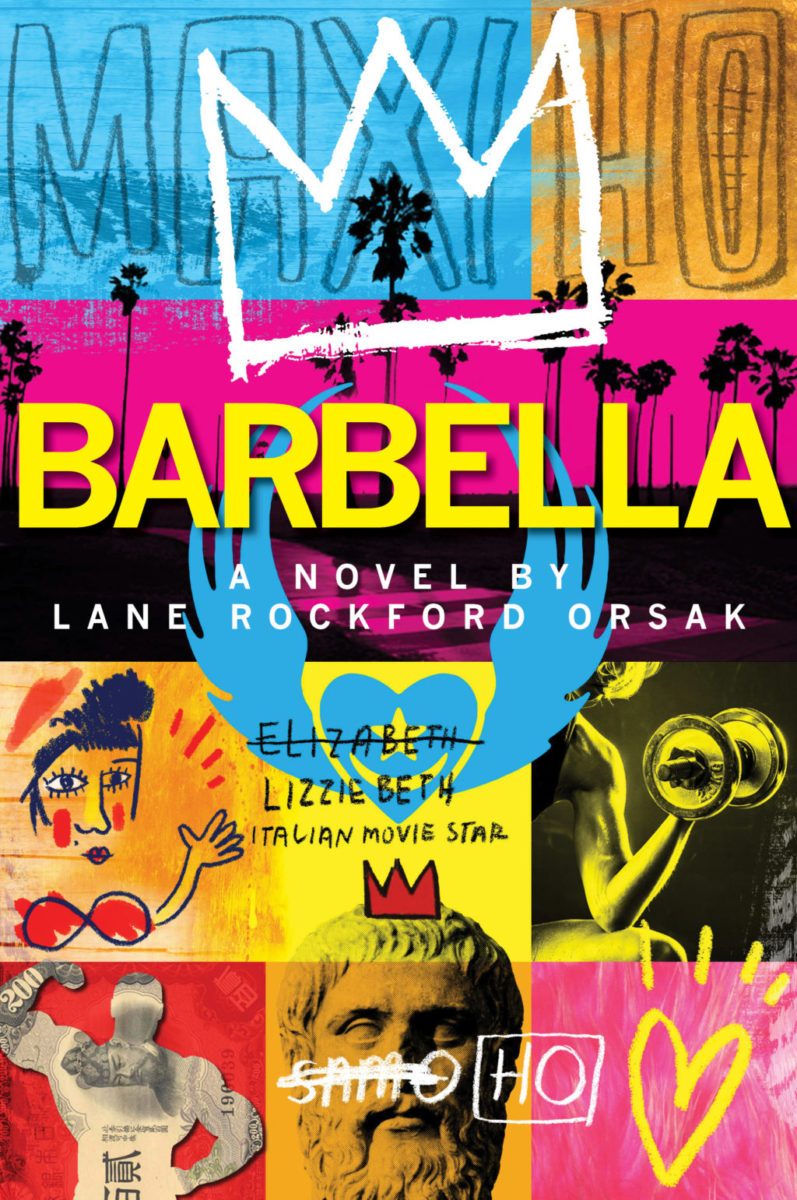 What’s the skateboarding daughter of professional bodybuilders to do when she’s expelled from a posh East Coast boarding school in a cloud of sex scandal? Barbella goes back home to Venice Beach, California, where she tries to find new purpose in her old surroundings. Enter the new Maxi Ho Gym, a wild-eyed Korean ex-K-Pop star’s gamble that “Muscle Beach” is ready for natural fitness without barbells and steroids. Barbella joins his ragtag team alongside a homeless philosopher, an ex-Navy SEAL, a brassy Brooklyn yoga instructor, a theatrical Compton dancer, and a handsome Chechen parkour star who falls for her. When financial realities threaten to close the gym, the only hope for a last-hour rescue comes from the unlikeliest of sources—and from a stunning decades-old secret. Full of crazy heart and cheerfully profane camaraderie, the “pali pali Boom Boom!” BARBELLA will make you cheer and crack up in equal measure.

After my brother, Gary, died I was feeling really sad. I hadn’t really laughed in long while. I visited a coffee shop in my neighborhood. The barista was a young girl from Southern California and I learned that her mother was a “Body Sculpting Model.” I then learned her father was a professional bodybuilder, famous for his image on a Van Halen album cover and his title as “Mr. L.A.” She grew up in Gold’s gym working out with “Uncle Arnie” in Venice Beach. The more she told me, the more I laughed. I was smitten with the idea of growing up with both parents so body-centric. I began to interview trainers at my gym and quickly learned the really funny bits are the crazy gym customers and the drama among those that work in a gym. The front desk is kind of nerve central for all the gossip, drama, and smut. The bigger than life Korean gym owner, “Maxi Ho,” was inspired by the Koren K-Pop star PSY and his international hit song “Gagnam Style!” (https://www.youtube.com/watch?v=9bZkp7q19f0). When I started doing all my research for the book and selected an old building in Venice to make my “Maxi Ho Gym,” I stumble upon an article about painter Jean-Michel Basquiat living in Venice Beach for a year preparing for a gallery show. To my amazement, he literally lived across the street from the building I selected with the help of Google Maps to be the gym in the story…that spawned an entirely new and wonderful story direction making Basquiat a posthumous hero…