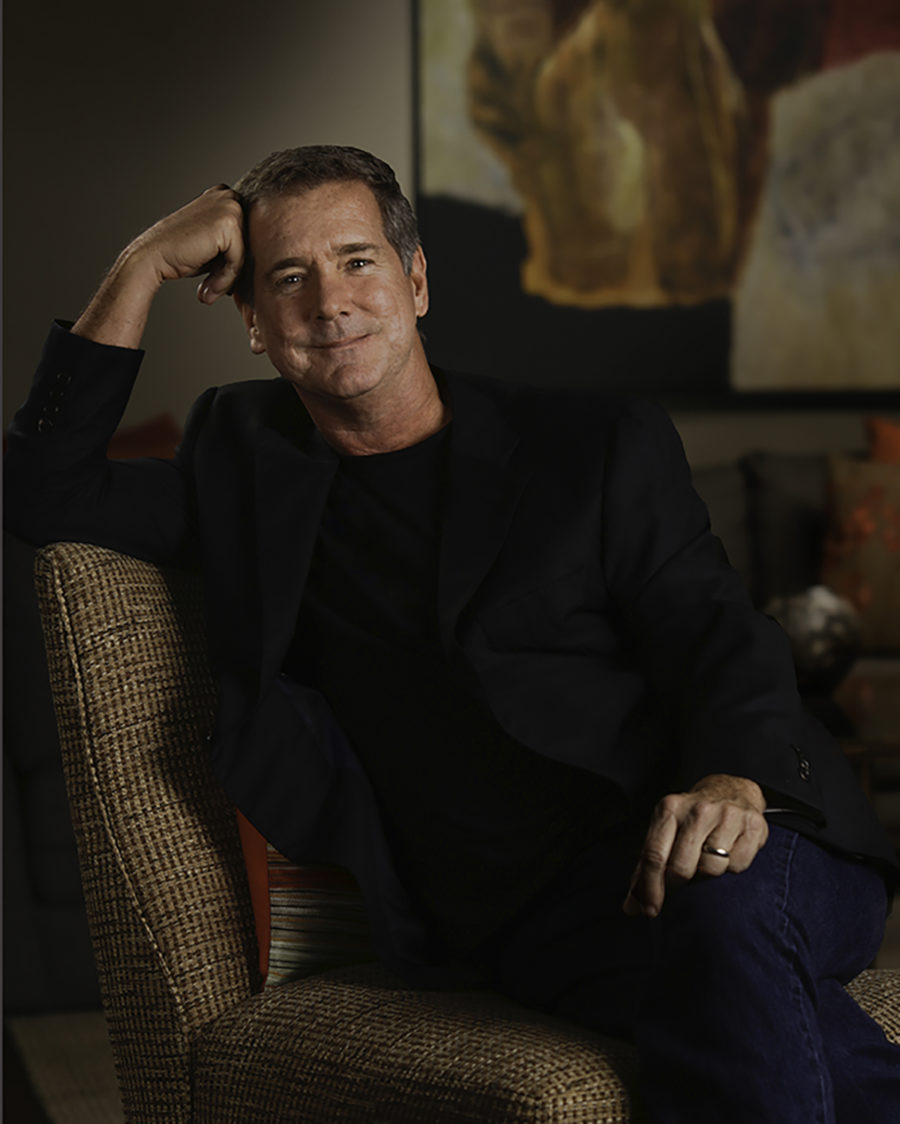 Lane’s early creative life began in Houston. With a local TV-star mother (The Kitirik Show, ABC, 1954-71), it seemed like a natural fit to enter the performing arts. Later, he studied theater and Liberal Arts at Lon Morris College, graduated from the University of Texas, and performed for two seasons with the Austin Ballet Theater. He wrote a musical, Mr. Hanks, and was one of only six people in the U.S. outside of New York City to be accepted for audition at the prestigious BMI Lehman Engel Workshop. Lane later lived in Tokyo, working as a language consultant, helping Japanese corporate executives conduct business abroad.

Back in the States, Lane created a coffee importing-and-roasting business. Followed by becoming a marketing director for a restaurant group for four years. This experience prepared him to co-own a boutique advertising, design, and marketing company before launching his own firm in 2000, which he operated successfully as Creative Director for sixteen years.

In 2009, Lane began writing books. First came the Keiko the Fairy series: The Kujiki, The Silk Road, and Yonaguni. The books are bilingual, bicultural, coming-of-age stories set in contemporary Japan. It was accepted for consideration at Paramount Pictures’s animation department. Next came an autobiographical novel, Clown White, followed by an adult comedy, Barbella, in 2016, and Dylan’s Divide, in 2018, attempting to reckon with the madness of a young man’s involvement, and U.S. involvement, in the war in Afghanistan.

These days, he spends his time writing and painting.

On December 5th, 2019, Mayor of Austin, Steve Adler, declared it “Lane Rockford Orsak Day” stating that he was a “cultural treasure, and one of the talented artists who make Austin a creative center.” Lane says, “I don’t know about being a treasure, but it is a very nice honor!”

Lane lives with his wife Karen in Austin, Texas.

About my writing:
My stories are inspired by the interesting people around me. They’re not restricted to any one culture, genre, place, or subject. I love to learn and explore. I love it when love wins, or at least has a fighting chance. I love raw, honest humor. I love to use dialogue to slowly shape my stories into vivid films, with an air of bawdy realism, peppered with sex, fear, and frankness.

About my art:
I love not being concerned about always “staying in the lines,” or traditional use of colors, or the notion of making a mistake! Instead, I delight in the uncertainty of discovery and exploration. My work is personal and expressive. I employ charcoal pencil, pastels, acrylic paint, often using my fingertips, and Japanese oil pens. I refer to the work as Graphic Expressionism.